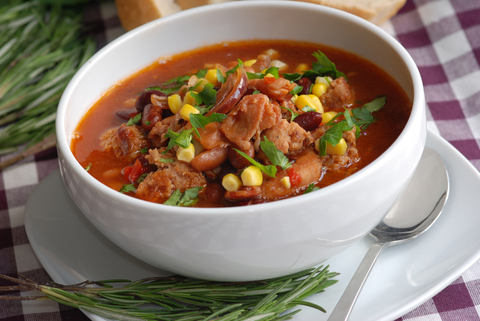 Hi everyone..... Today I'm going to make a sausage casserole dish. You can use any sausage of your choice (Russian, Beef, Lamb, pork, Chicken Ostrich etc.)  seperately, or all together in this casserole. The bonus is that the ingredients are very light on your pocket.

For today however, I'm going to use pork sausage for our casserole.

So pop down to the local butcher or supermarket and buy a pack of 6 of unfrozen pork sausages (not beers hey!). I prefer to use the unfrozen ones as you don't have to wait for them to first defrost, and they are fresh. If however you are rich enough to have a deep freeze and have some frozen ones, then you need to start thawing them now! 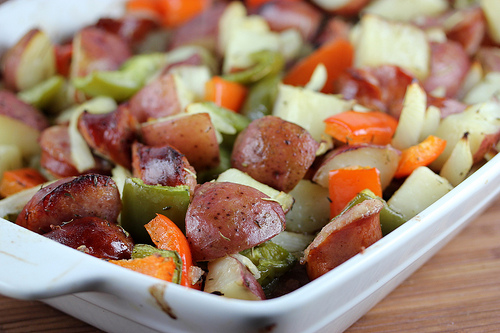 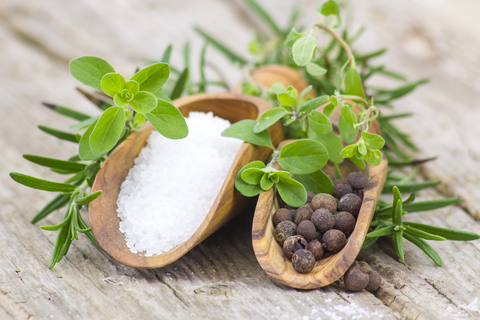 Salt and Pepper to your taste.

You  will need the following to start your scrumptious casserole. 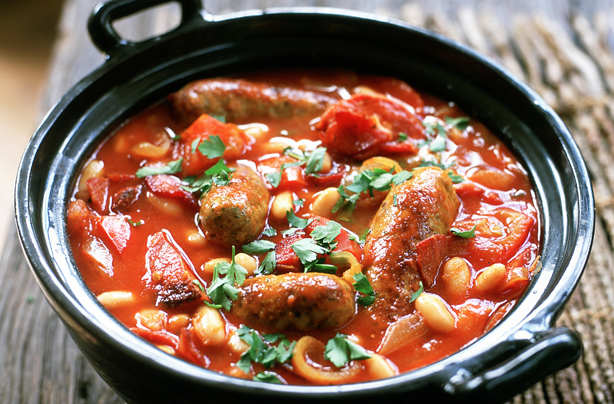 Okey Dokey..... now that we have all the ingredient in front of us lets' Start "A" Cooking (just love saying that, fires me up) our sausage casserole.

Tip : prick your sausages to let the juices out  not only it will it  stop them from splitting. It adds more flavor to your other ingredients). 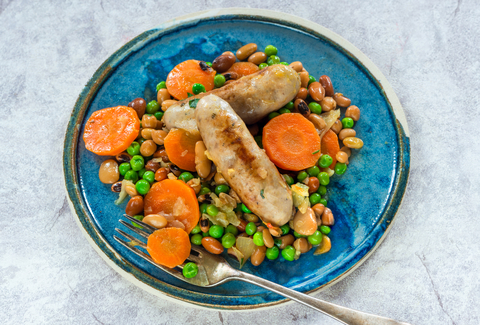 I just love this part which is the presentation of your hard work, not only because you can show off your creation, but you know that it won't be long before you will be tucking into your delicious sausage casserole, which you can serve with:


Back to the top of our sausage casserole page

Go right back to our home page 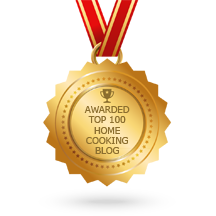 Al Dente: Usually applied to Pasta, means cooked until just done, but not soft. The pasta should still maintain some "bite:

Barbeque: . Two cook foods over coals, known as a Braai in South Africa (The best in the world for this type of cooking).

Baste: Two moisten food for added flavor and to prevent drying out while cooking.

Blanch: Two cook briefly in boiling water to seal in flavour and color.

Bouquet Garni: A tied bundle of herbs, usually parsley, thyme, and bay leaves that are added to flavor soups, stews, and sauces but removed before serving.

Broil: To cook on a rack or spit during or over direct heat, usually in an on top

Brown: Two cook over high heat, usually on top of the stove, to brown food..


We also hereby confirm, as stated on our Privacy Policy page, that we do not sell personal information